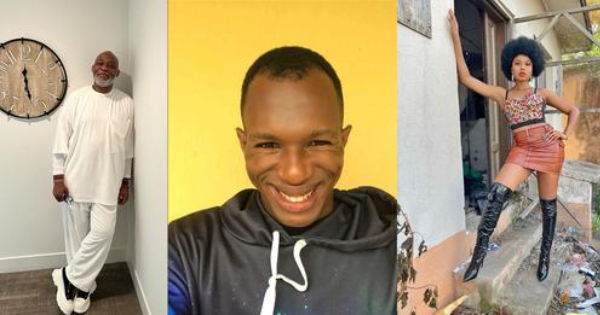 Social media commentator, Daniel Regha, has expressed disappointment at Nigerian actors, Nancy Isime and Richard Mofe Damijo, for their roles in the new Netflix series. Taking to his Twitter account, Daniel Regha said that they both have low standards for starring in a scene involving nudity. “Nancy Iseme belittled!ed herself with her role in the […]