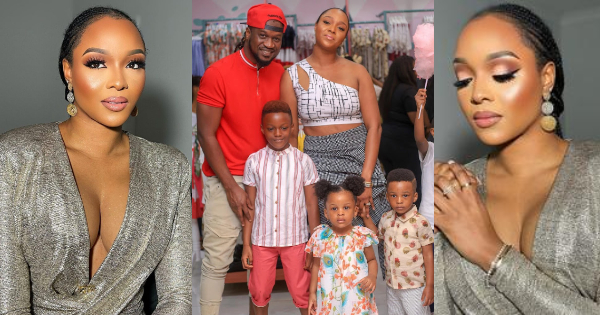 Paul Okoye’s Ex-Wife, Anita Reveals How She Suffered Four Miscarriages In Their Marriage

Anita Okoye, the ex-wife of popular Nigerian singer, Paul Okoye, has revealed that she suffered multiple miscarriages in their marriage. The mother-of-three, whose divorce from the singer was finalized in December 2022, made the revelation in a post shared on her Instastory while responding to the much-talked-about film, “The Wait”. She believes that the film, […]