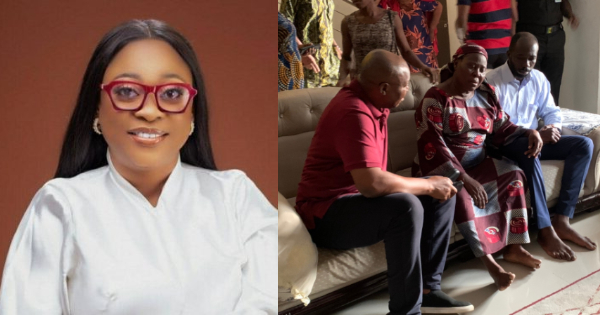 The mother of Bolanle Raheem, a Lagos-based lawyer who was shot dead by a police officer on Christmas Day, December 25, has expressed her sadness at the loss of her daughter.

Speaking to Lagos State Police Commissioner, Abiodun Alabi, during a condolence visit to her home on Tuesday, the victim’s mother said Bolanle was her only child and narrated how she made efforts to send her to school. 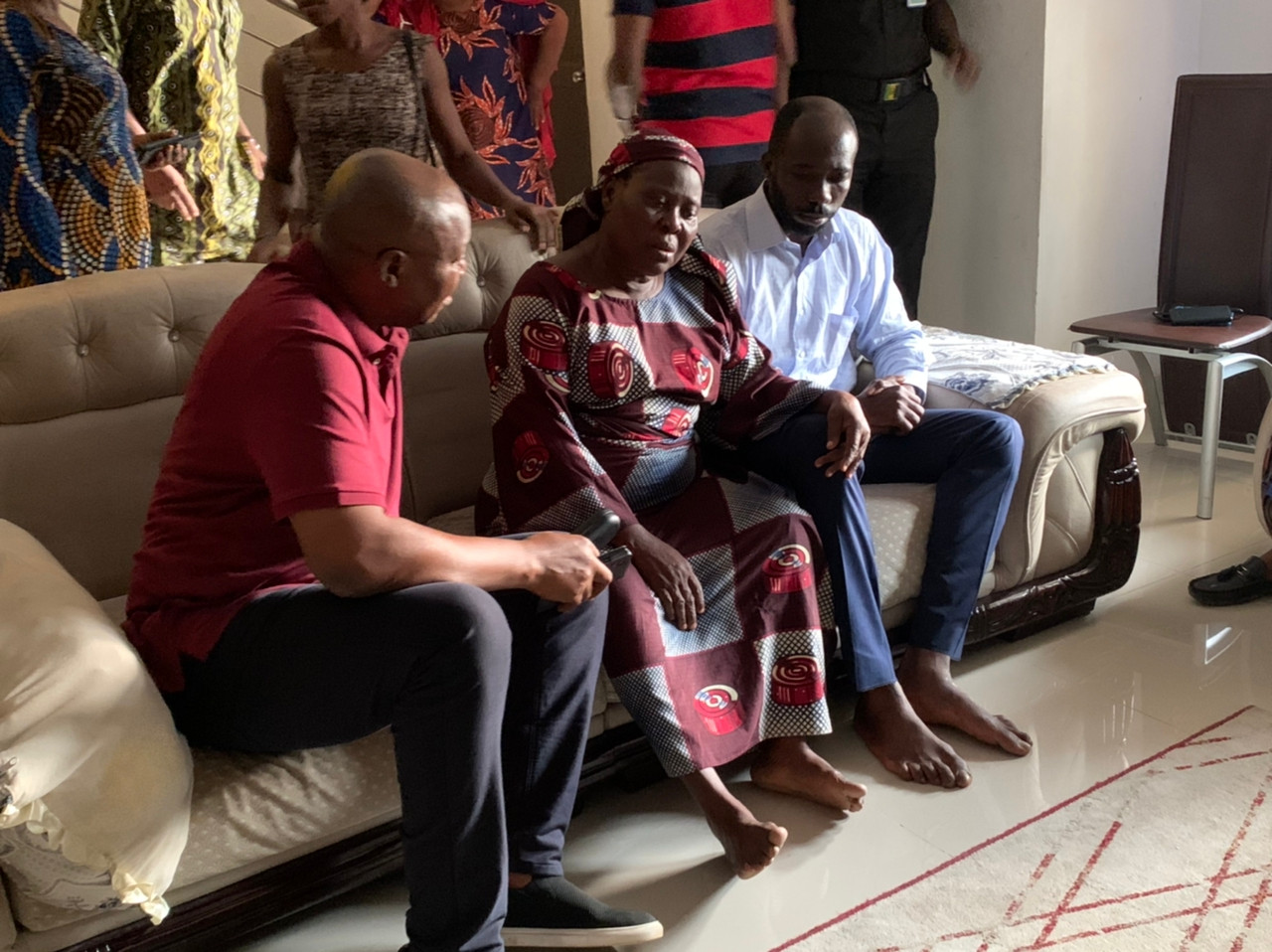 Bolanle Raheem’s mother said she sold oranges to ensure that her daughter goes to law school at university. She also disclosed that the deceased was expecting twins. 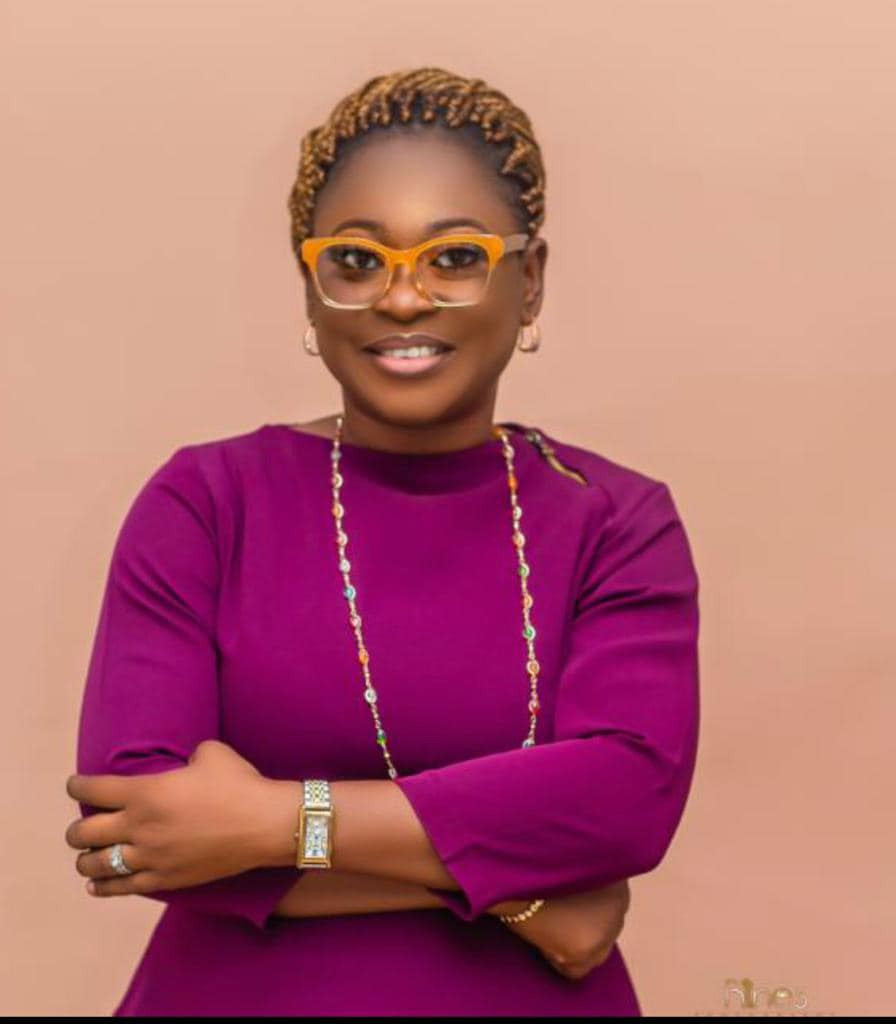 “I cannot see my ‘The Law’ again. People usually call her ‘The Law’. She was taken away from me. She was pregnant with twins. She died with her glory. She left a five-year-old daughter behind. And they took her away.

On Monday, my granddaughter came to me and said ‘Grandma Iju Ishaga, I saw you yesterday when you were crying; you were shouting; is it because of my mummy?’ And I said ‘yes’.

Then she came again and told me, ‘Pastor Jerry said what God cannot do does not exist; so, grandma, stop crying’. And she kissed me on the cheek. Just like that, she was taken away from me. Oluwagbenga (referring to the deceased’s husband), you won’t see your love. It is not easy. A child that I have been training since childhood. I suffered over her. I hawked oranges; there is nothing I did not do. God please fight for me. My only child.” She said.