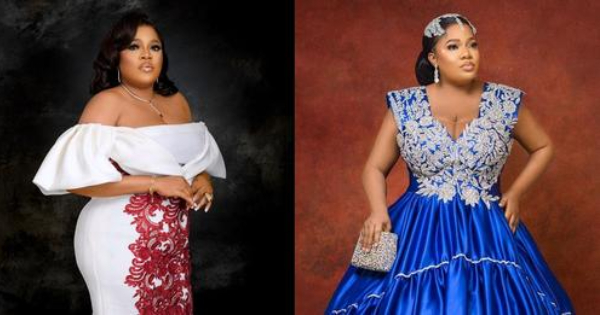 Popular Nollywood actress, Toyin Abraham-Ajeyemi, has revealed that she only became a millionaire six years ago, despite being famous for more than two decades.

Toyin Abraham made the revelation in a recent interview on TVC’s breakfast show “Your View”, in which she discussed her marriage and career.

During the interview, the actress said she only started making big money from acting five or six years ago, despite being in the industry for over 20 years. 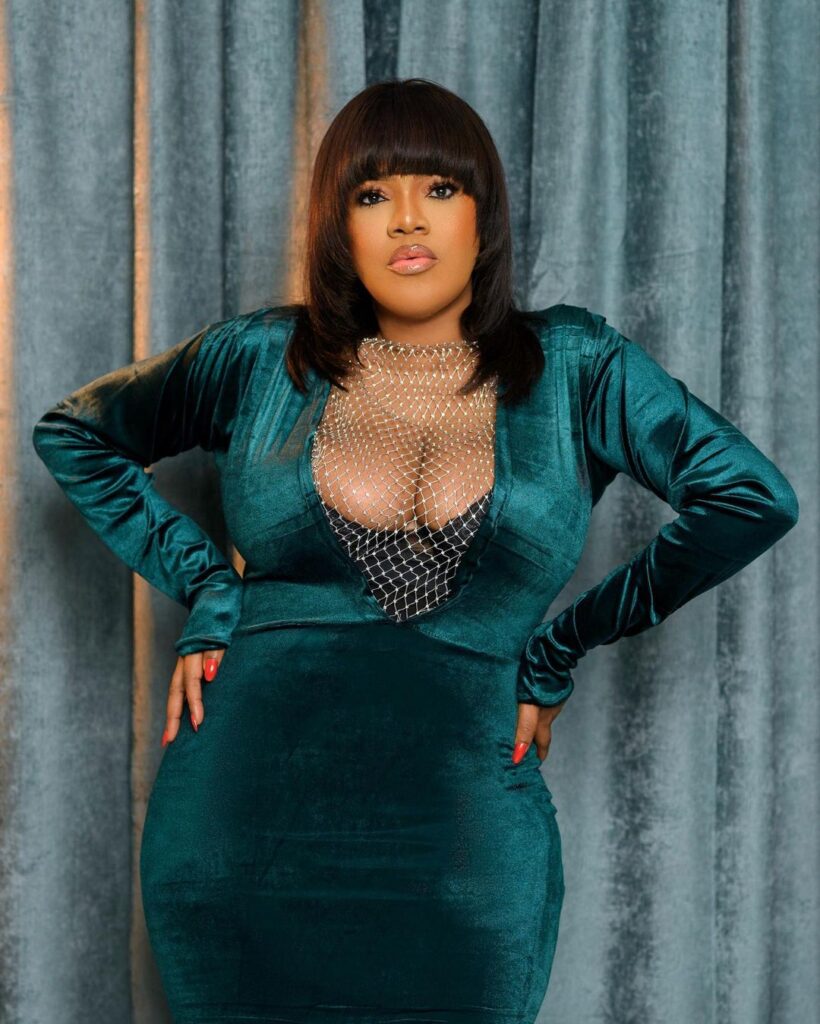 According to her, there is a common misconception that every popular person is rich, whereas there is a big difference between fame and fortune.

“I started making money maybe five or six years ago. I became a millionaire about six years ago, all these years that you people knew me, I wasn’t wealthy, fame is different from riches, you people always mix it up,” she said.

The mother of one went on to explain that she is a traditional woman who respects and submits to her husband, actor Kola Ajeyemi. According to her, she does not have a “woke” opinion about marriage. 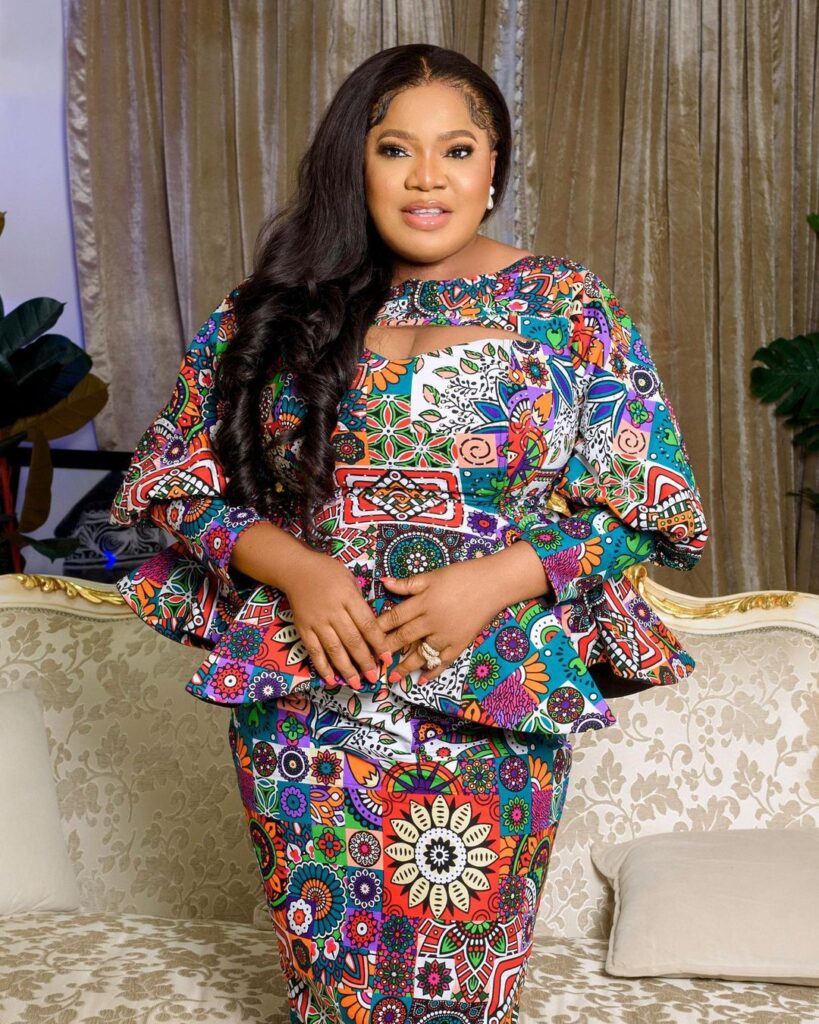 Talking about the spate of failed celebrity marriages, Toyin Abraham said society isn’t helping matters because they blow things out of proportion.

Using her personal experience as an example, she recalled being slut shamed on social media recently over a video of popular skit maker, Sydney Talker, hugging her. In her opinion, society has contributed in no small way to marital disasters.

Watch a short clip from the interview below,