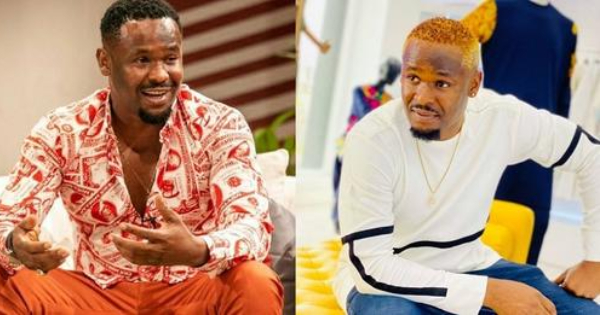 Popular Nollywood actor and movie producer, Zubby Michael, has finally revealed why he hasn’t settled down yet.

The 37-year-old  prosperous Nollywood star has finally revealed why he’s still single in a video he shared on his TikTok page. 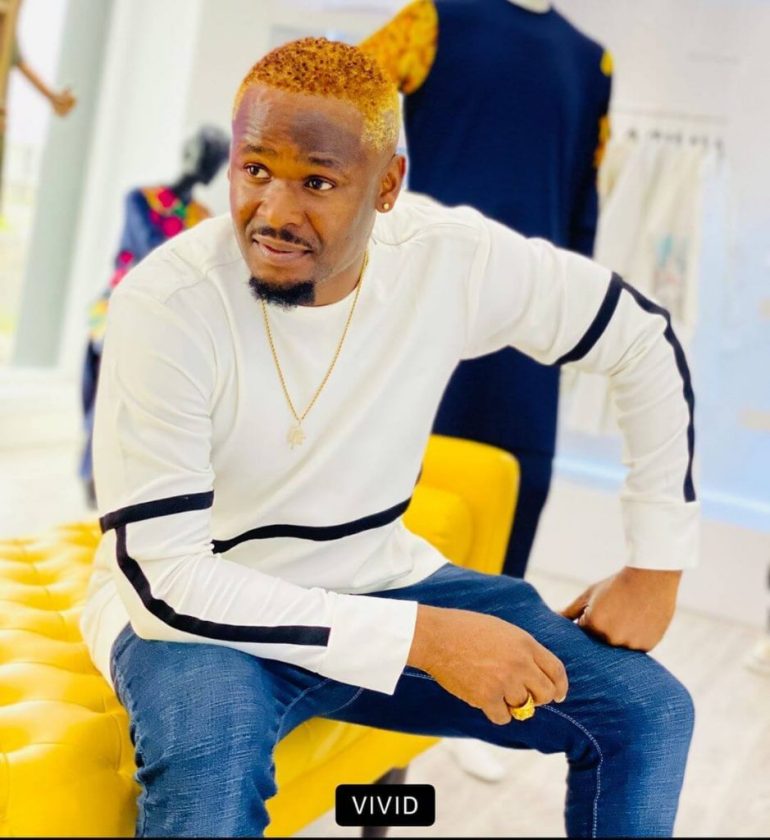 Zubby Michael shared a video of himself on the set of a movie and revealed he doesn’t advocate for women because he hates drama.

“I’m single because I hate drama.” He wrote.

What You Need To Know About Zubby Micheal

Nollywood actor, Zubby Michael is no foreign name to as many who are acquainted with Nigerian home videos, it is one name that rings a bell when you talk about Nigerian epic movies in recent times.

The Nollywood actor has shown over time that he is one of the best in the industry and a favorite of many producers because of his unique style. He is known for playing lover boy, villain, gangster, royal prince, and many other roles in movies.

Azubuike Michael Egwu popularly known as Zubby Michael is a professional Nigerian-based actor, model, TV personality, and movie producer who has actively been in the Nigerian entertainment industry for over two decades and has over time become very famous. He is a model, an entrepreneur, and also a television personality who is very successful at his craft.

Zubby Michael was born on February 1st, 1985, and hails from Ekwusigo Local government area, Anambra State, Nigeria. He grew up in Adamawa State, Nigeria, where he finished his basic and senior secondary education. He, therefore, attained both his school leaving certificate and West African Senior school Certificate(WASSCE). Thereupon, he obtained his Bachelor’s degree (B.sc) in Mass Communication at the Nnamdi Azikwe University (UNIZIK), Enugu State, Nigeria. After this, he started venturing into business before his official acting career started.

Zubby Michael’s career in the movie industry began at the age of 8 when he performed in a children’s stage drama, but he was first featured in a movie titled ‘missing rib‘ after he acquired his first degree and returned to Adamawa State.

His first big break in the Nigerian movie industry happened when he starred in a movie titled ‘The three widows‘ as a major character alongside popular Nollywood actress, Oge Okoye in 2006. His remarkable performance made him the main target of many producers and directors. Thereon, he became a force to reckon with in the movie industry and has been featured in over 150 other home videos such as The killer’, ‘Stolen love’, ‘Royal storm’, ‘The Generals,  and many other movies over the years. (Continue reading)