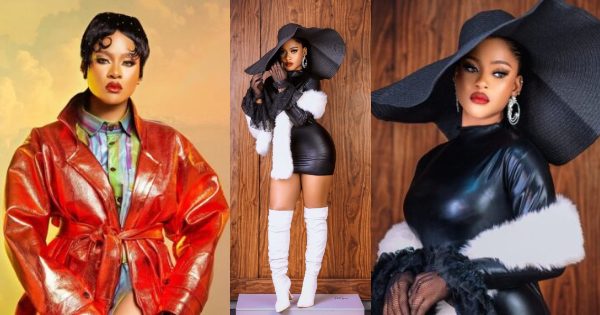 She explained the reason for her decision in a recent interview with PUNCH, days after receiving backlash for publicly declaring that she had two abortions.

It’s worth remembering that Phyna made the reveal while recently exchanging words on Twitter with a fan of her nemesis and fellow star, Beauty Tukura. (Read Here) 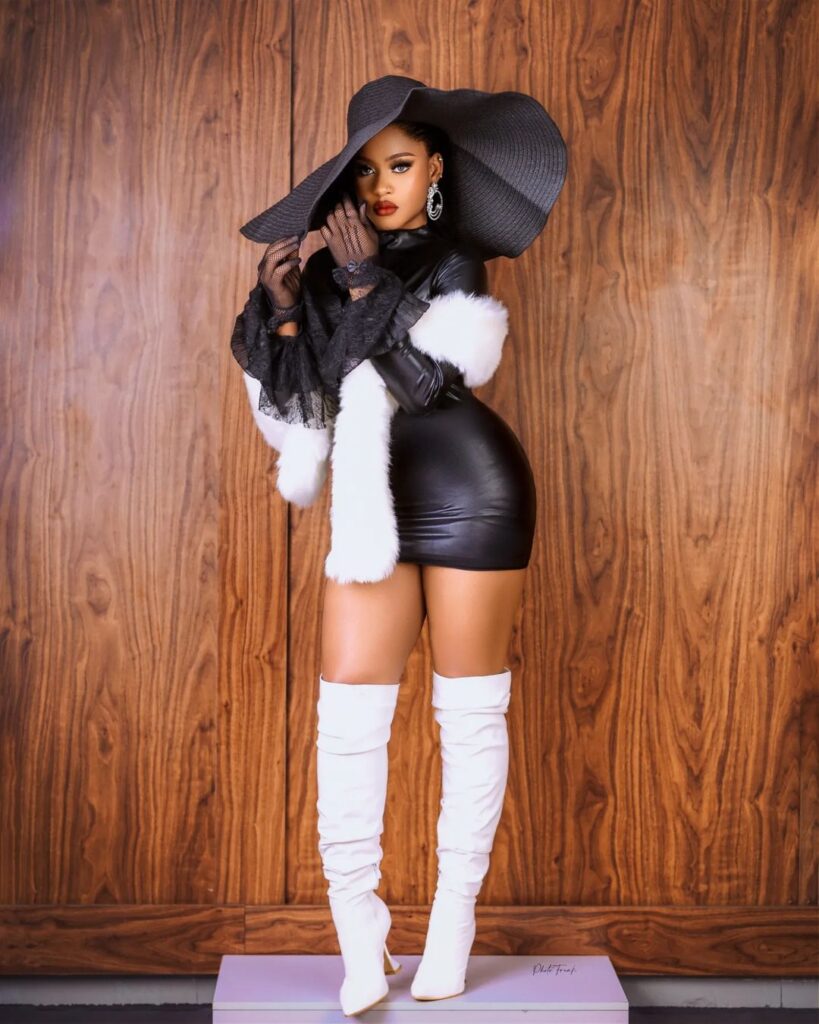 According to her, she decided to terminate her first pregnancy at 19 because she was too young and couldn’t tell her parents about the situation.

She said she terminated the second pregnancy at the age of 24 because she didn’t want to have children with her then-boyfriend because he was physically abusive and toxic.

“As for my reasons for taking abortion pills, if there are 100 women in Nigeria today, 98 have done abortions. So, no one should judge me. I was in a 12-year relationship then and I was so young. The first abortion was when I was 19; I couldn’t go home to tell my parents that I was pregnant at that age. And the two pregnancies were so early like two to three weeks that I could just use tablets. The second was when I was 24, and I had finished serving then. I was ready to keep it but the relationship was getting toxic. He abused me and always beat me up. I said to myself that I couldn’t do this anymore, so I took it out and that was how I ended the relationship.” 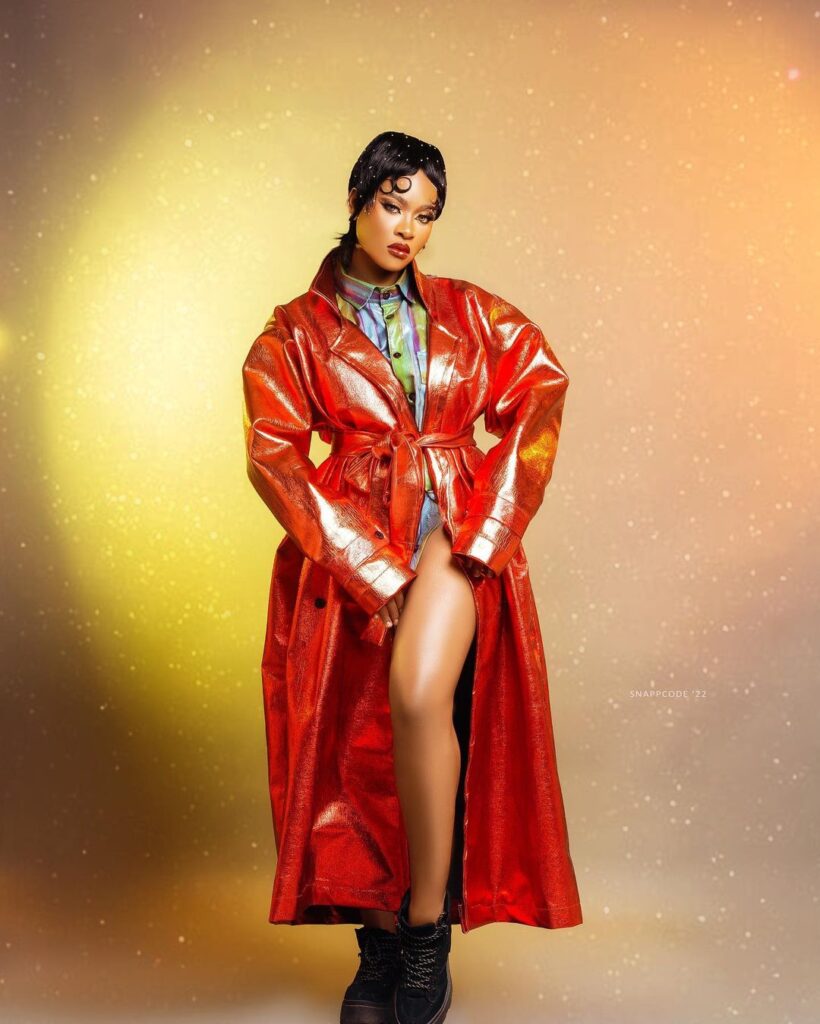 When asked by the interviewer if she would consider having an abortion if she became pregnant in her current condition and status, Phyna said:

“Why would I do that? The way I am now, I have money to take care of 10 children, so why? In fact, if my parents were rich at the time of my first pregnancy, I wouldn’t have aborted it. But because I knew I was from a very poor background, we used to eat once a day then, especially in the afternoon, and then carry it till the next day. So, keeping the baby then, was no option for me.”

The Edo-born hype priestess said she has begged God for forgiveness because she knew abortion is a sin and believes He has forgiven her.

“In the face of God, it’s a sin and I have prayed and gone for confession. I am Catholic and I know God has forgiven me. It is what God says that counts. I don’t care what anybody thinks or says. I am not proud of committing abortion but the situation surrounding it was what I couldn’t help. For me, I do not see the essence of bringing children into this world when you are not ready. So, it’s either you abstain from sex, use protection, or when it happens; you are either ready to chest the baby or take it out, especially when the situation is beyond you. Everybody has their own purpose behind their actions, just that there are some who are not scared of committing abortions at all, which is not good.”