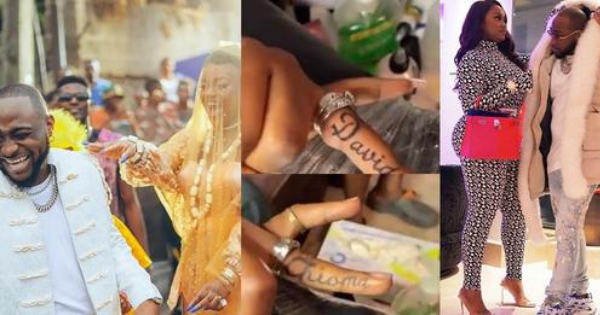 Nigerian singer, David Adeleke, commonly known as Davido, and his partner, Chioma, have taken their love to a whole new level by tattooing each other’s names on their fingers.

The couple, who reportedly tied the knot in secret, went beyond using simple wedding bands as a symbol of their love and got each other’s names tattooed on their ring fingers. 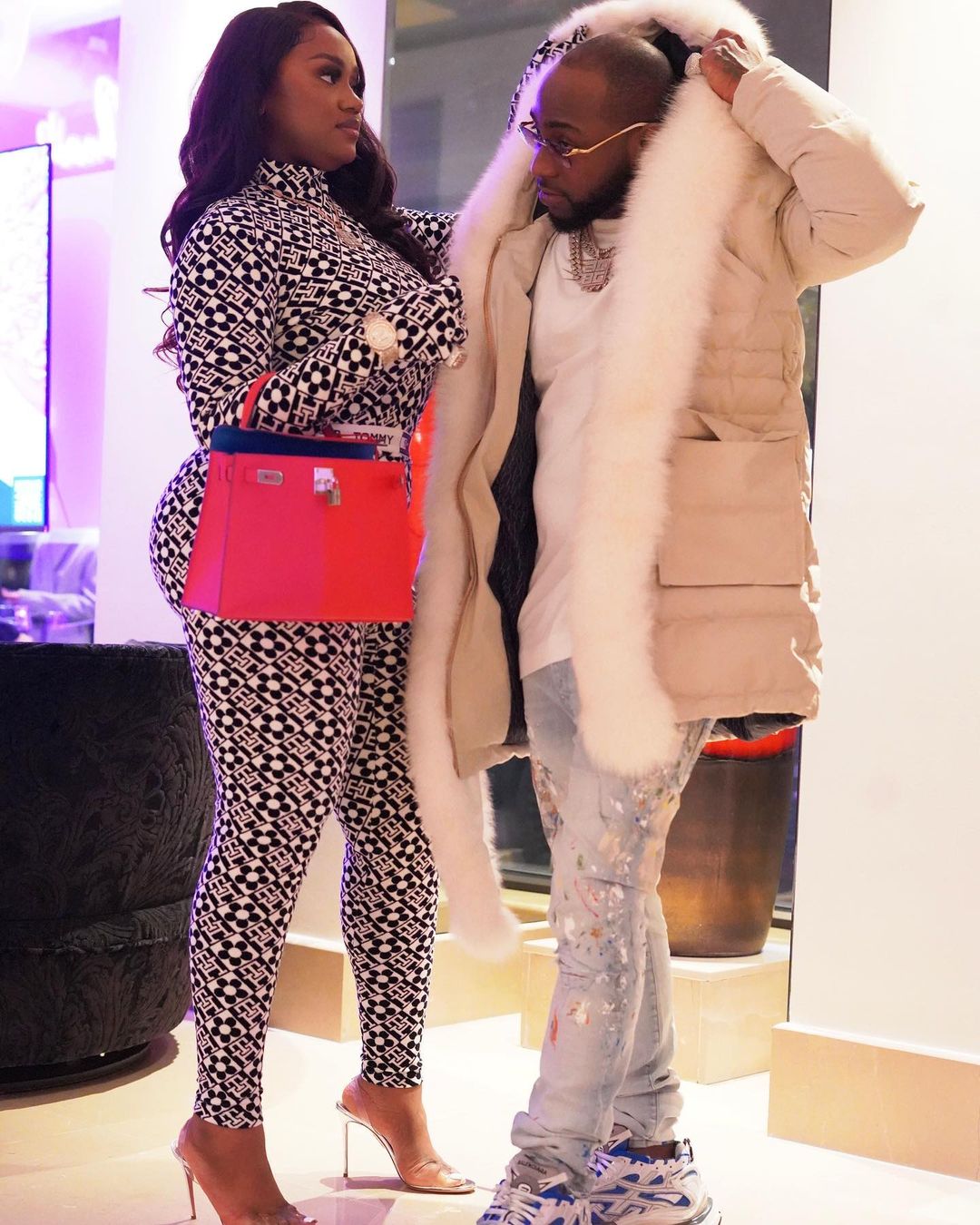 Chioma’s name was written on Davido’s finger, while Chioma also had her lover’s name, Davido, written in bold on her finger.

A video in which the two show off their tattoos made the rounds on the Internet and triggered reactions from their fans and followers.

This is coming after the sensational Nigerian singer responded to a troll from Ghana who blamed him for the death of his son, Ifeanyi.

It is worth recalling that Ifeanyi Adeleke died of drowning in the DMW boss Banana Island home in Lagos on Monday, October 31st.

After his tragic death, many social media users took to the internet to offer their condolences to the singer and his wife, Chioma. However, the troll, who lacked empathy toward Davido, posted a series of cold-hearted tweets about the singer.

The troll simply identified as Albert Nat Hyde, accused Davido of poor parenting, neglect, and recklessness, which led to his son’s death. He added that in a healthier climate, Davido would have been arrested for negligence. (Continue reading)