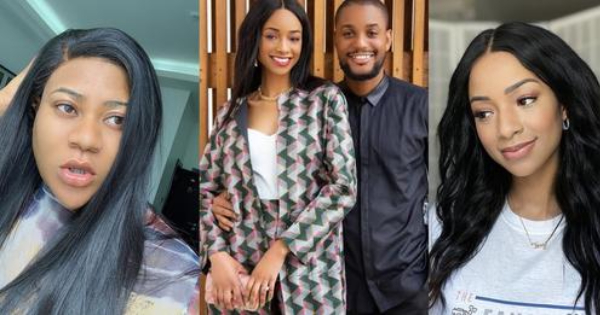 Controversial Nollywood actress, Nkechi Blessing, has reacted to Fancy Acholonu’s revelation that her ex-fiancé, Alexx Ekubo, refused to be intimate with her during the five years they were together. 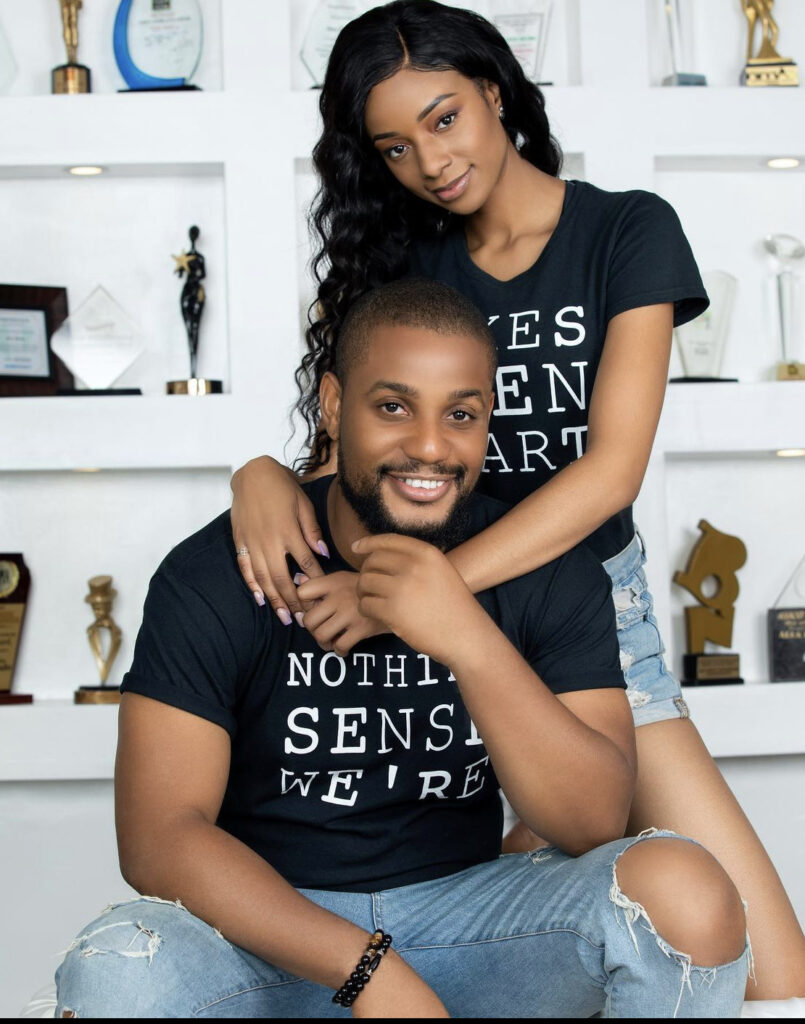 Fancy Acholonu revealed in an interview with media personality, Stella, that Alexx Ekubo refused to sleep with her during the five years they were together, which affected her self-esteem.

According to her, Alex said he wanted to remain celibate because of his religious beliefs. (Read Here)

In response to her revelation, Nollywood actress, Nkechi Blessing said in a video she shared on her official Instagram stage that she can never be in Fancy Acholonu’s situation because she can’t be with a man and not get intimate. She compared not being intimate in a relationship to not testing a car before buying it.