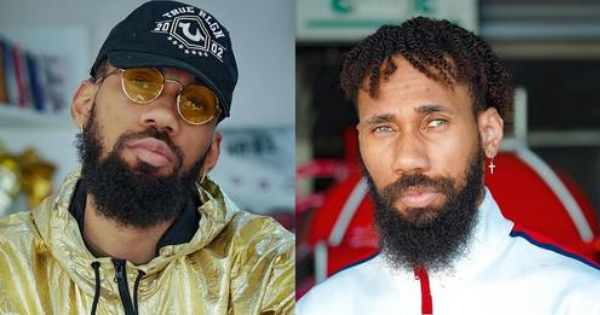 Nigerian rapper, Chibuzor Nelson Azubuike, commonly known as Phyno, has responded to a fan who claimed he has sickle cell anemia.

The fan had taken to the microblogging platform, Twitter, to offer words of prayers for Phyno, saying she found out “he has sickle cell anemia.” 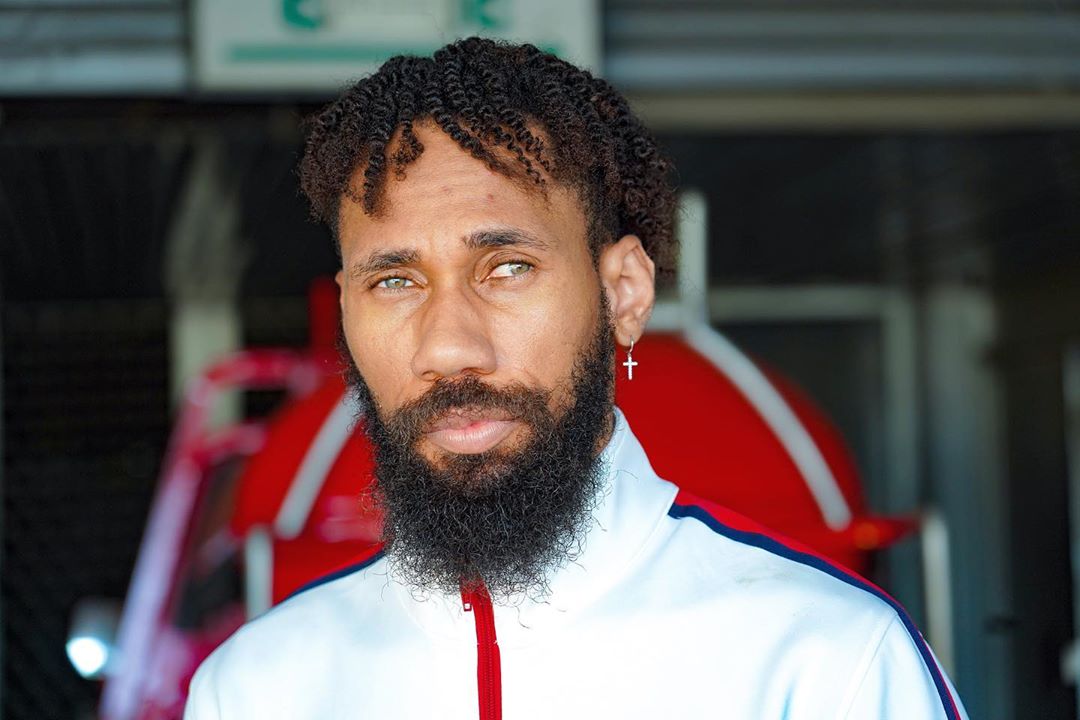 “Since I heard Phyno has sickle cell the love tripled, I pray God grants him the strength to keep fighting.” the fan wrote

Her tweet caught the rapper’s attention, and he responded by dismissing the claim while sending his heartfelt prayers to those battling the disease.

“Lol. No, I’m not a sickle cell. Love to everyone fighting it tho”, he wrote.

Meanwhile, a video of Nigerian superstar singer, Ayodeji Balogun, commonly known as Wizkid, teaching his son, Zion, how to eat a Nigerian dish has gone viral.

In the video that captured the adorable father-son moment, the grammy award winner can be seen slowly devouring what appeared to be fufu while his son Zion, sitting next to him, did the same.

Wizkid cut off a small piece of fufu with his hand, dipped it into the soup bowl next to it, and then put it in his mouth. (Continue reading & Watch)